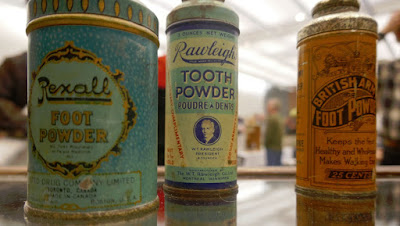 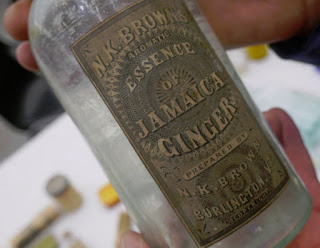 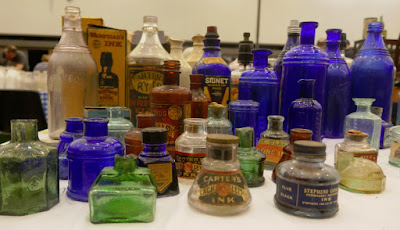 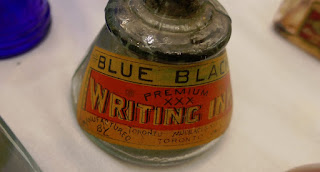 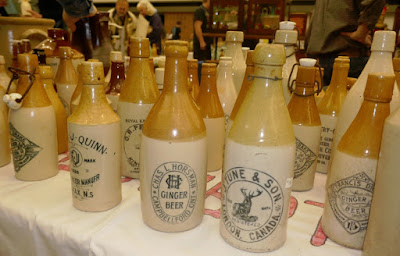 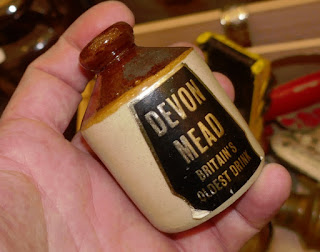 Looking for Flips? Big Things to Buy
Posted by rob at 12:28 AM No comments: