The old Town of Markham Ontario has lots of history and contains many venerated historians, not the least of which is Carl Parsons, seen here at the 2012 Toronto bottle show with a great big steel can that he brought to the show to challenge the other collectors' knowledge and possibly learn a thing or two himself from their vast collective experience.  That's what the annual bottle show is all about... 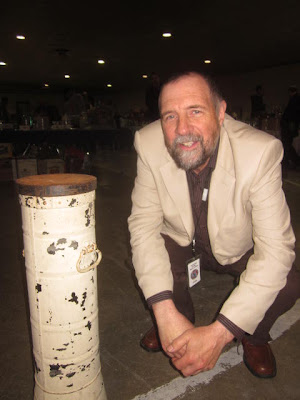 The can is about three feet tall and slightly pear shaped with a solid ring about the bottom which supports a round interior bottom. .. perfect for mashing..This is an important clue to what the can could be used for.

Another clue is the thick heavy lid, it's solid iron that weighs about ten pounds.  And look at the handles on the side of the pail - they are significant too...

Later on that summer, I rented the big heavy can from Carl for a week for $100 and drove to Markham to pick it up and back again to deliver it safe.. I used it on camera as a prop in a demo for a TV show about antiques called Antique Tac Toe that we were 'pitching' the CBC. More on that later,

Carl had everyone stumped at the bottle show about what the can could possibly be used for..?  and when he told us we were flabbergasted .


This 'acid can' was used one hundred years ago by a Markham dentist for acid reduction of teeth to liberate gold fillings.

That's why the lid is so heavy! And the can is so tall and acts like a stack to contain the heavy fumes that issue from the brew. At the bottom of the acid mash are the teeth that the dentist has extracted and no doubt given some credit for? to the patient's who gave up their rotten molars filled with gold.

At the end of the month he would carry the can outside and dump out the acid and hopefully find lots of shiny gold bits on the ground with little or no trace of the original teeth. 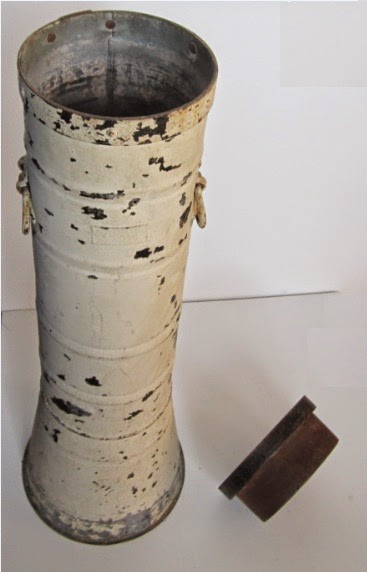 Last century's dentists used gold for teeth fillings because the metal doesn't decay or breakdown in the mouth.

Gold has been used since prehistory for filling cavities in teeth. Several dental historians have written about the history of gold in dentistry. The subject discussion usually begins with a reference to the discovery of two molar teeth held together by a gold wire, found in a burial shaft at Giza, along with the articles that are believed to have dated from late 4th or 5th Egyptian dynasty in the third millennium B.C. (the four thousand year old gold wired molars have now been placed in Pelizaeus Museum in Hildesheim). And so its logical to assume that gold has been used in dentistry ever since.

We know for sure that gold leaf was first used to fill teeth in 1483 by Giovanni d’Arcoli, but his method was by all accounts rather tedious, and much too expensive for the average person, or even upper middle class people. Only the wealthiest class could afford to have their teeth repaired with gold in his shop. 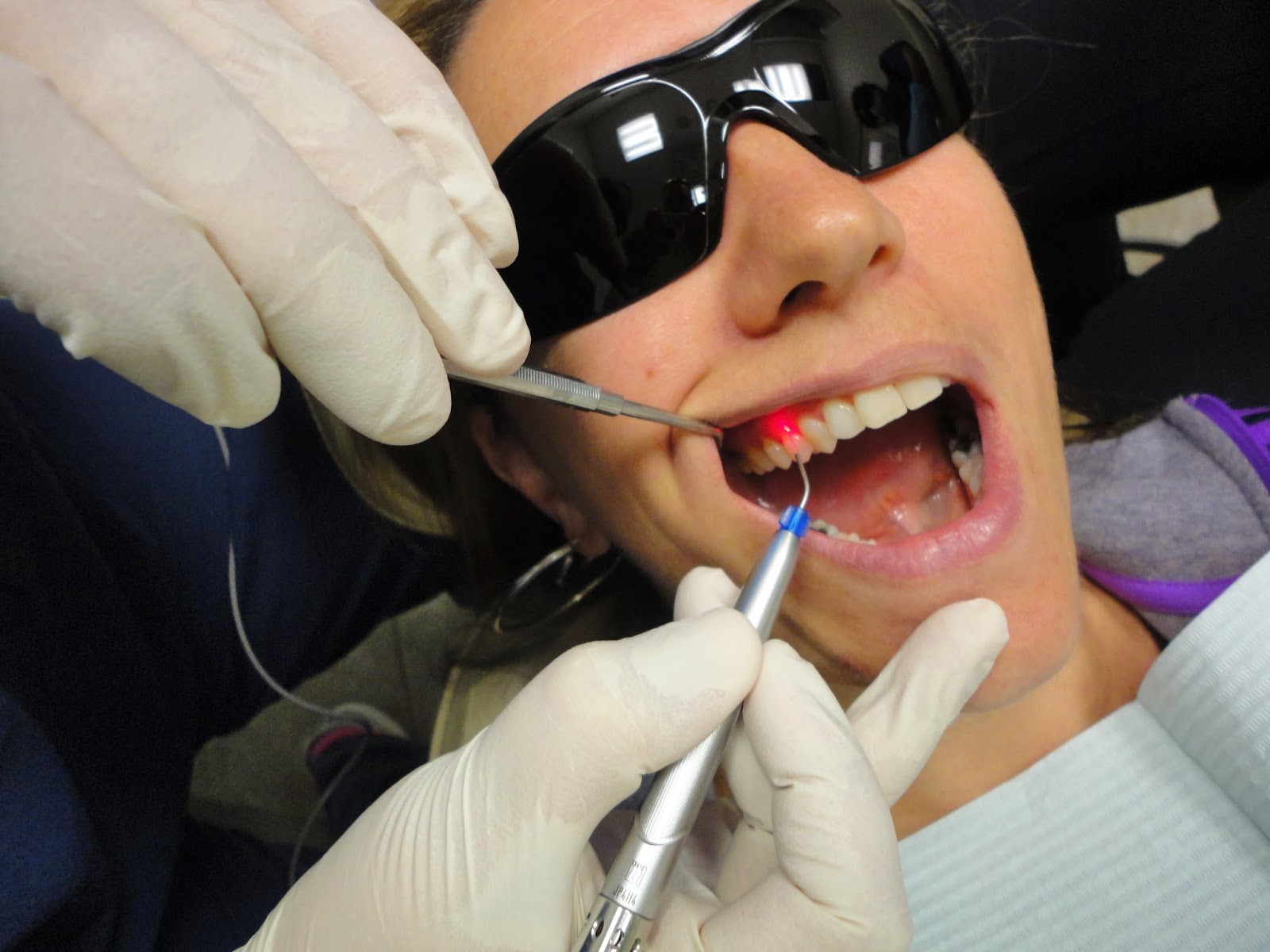 Fast forward to North America, throughout the 1800s, where gold was by far the most popular choice for teeth fillings. The “cohesive gold foil technique” that was perfected in 1855 made gold fillings much less expensive than previous gold leaf applications, and made restoration of decayed teeth a real option for a wider range of consumers. By the 1920's its estimated the North Americans dental industry consumed 80 tons of gold per annum. And then other alternatives began to appeared in the marketplace. In some cultures, gold teeth and gold teeth caps are still a sign of wealth or a means of protecting fortunes. Some of that wealth can be recovered over the life of the patient, and that requires a big metal can filled with a corrosive agent to break down the teeth and free up the precious metals.


The science of making false teeth

Over time many substances have been used to fill and simulate our white enamel teeth. There's a common myth that George Washington had wooden teeth that were painted white? This has been denied as false, but you know I bet its true. I bet at one time he did have a set of wooden teeth lying around in a drawer somewhere. It's reported too that he had a set of teeth custom fit some made out of hippopotamus ivory, and some say he had teeth made from other human teeth using complex metal fasteners. We know he got his first set of false teeth before the Revolutionary War, and may have also undergone the infamous “tooth transplantation” procedure, perhaps even using teeth purchased from his own slaves, in the mid-1780s with the help of his personal dentist and friend, Jean-Pierre Le Mayeur.