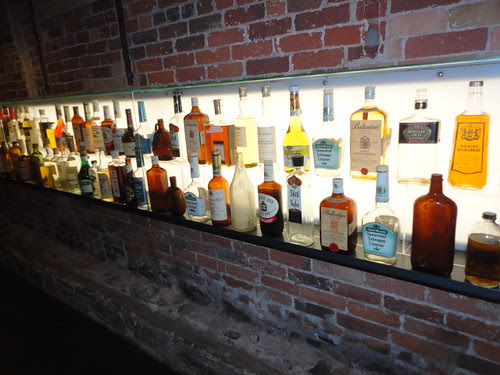 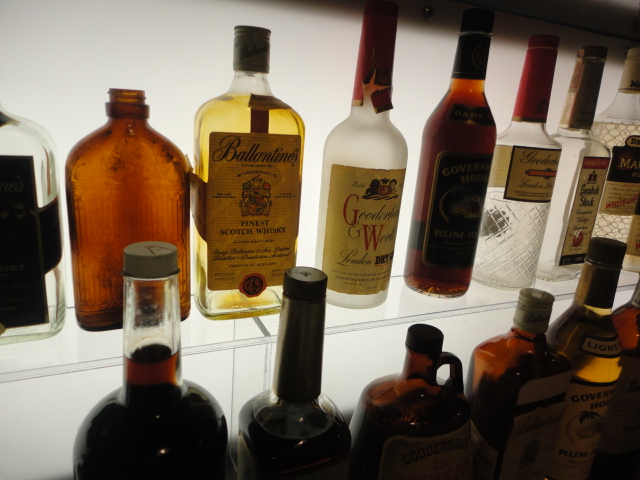 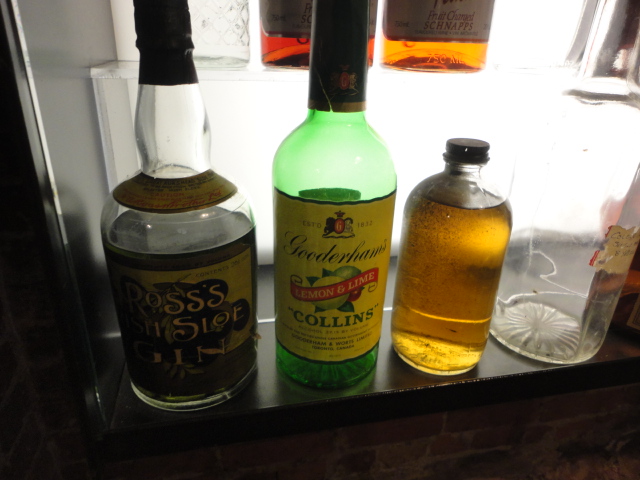 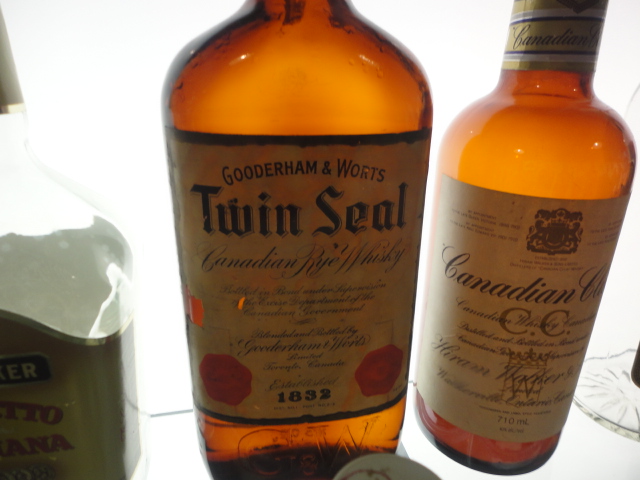 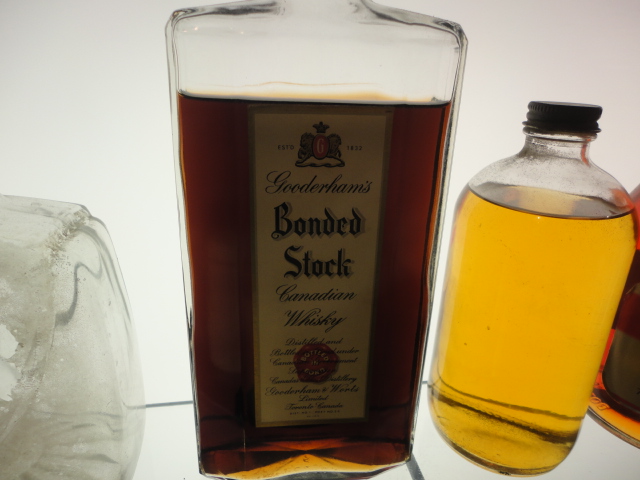 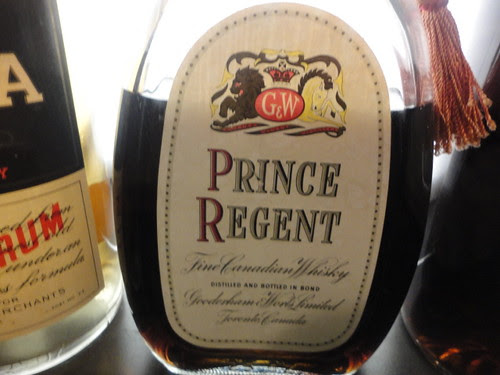 Congratulations Greg Toney otherwise known as SCdigger, Saving History is a good show that is getting more professional and more exciting to watch every episode.  I have known the YouTube Personality SCdigger for about five years. He's a metal detectorist and a skilled relic hunter - this blog profiled him a few years ago, SCdigger is Saving History on YouTube

SCdigger or South Carolina Digger was one of the early adopters on Dumpdiggers.com my antiques and collectibles social network (now just a discussion forum) (which nobody can join).  SCdigger was one of the premier experimenters; he had his own table and uploaded relics to the photo galleries and even some curious classified ads. I came to really like his energy.

Of course anyone interested in metal detecting and hunting military relics tends to keep an eye on a guy like that, and I watch his videos when they pop up in my YouTube feed (those videos on your homepage when you first log into the site).  becuase I subscribe, so that's when I think to watch him, and over time I've noticed something. These videos are getting really good.

Colonial "coppa's", silver and relics!!! Join us as we continue our "Coppa's & Lobsta's" Tour with an amazing hunt in a colonial field in Western Mass. This is PART ONE of a two part series. Amazing finds are made throughout part one, but part two ends with the rarest of rare! Join us as we Save History, now in HD!

SCdigger is the guy wearing the brown vest on the right, and I'm not sure who the fellow is on the left? What his name is, but he is a chatterbox with colourful diction and so is an excellent guest.  Television producers love a guy like that... You'll see what I mean if you watch the video and listen to his chatter.  In  PART TWO of a two part series, he really does discover a wonderful rare find.

I'm telling you this video is as good an adventure as I've ever seen, and I think SCdigger did a great job capturing it all, and from a participant's perspective. It is both authentic and action packed media - it really is. I predict Saving History will soon be recognized and celebrated as the truly ground breaking metal detector adventure show that it is, and SCdigger will rise from relative obscurity to internet fame as the most prolific relic hunter in America. He doesnt need a TV show - his web show is pioneering a new form of storytelling.

However, if I were directing this for television and had a production budget, I would get wide shots of the group in the field, which SCdigger never gets, (because he's one of the guys in the field) and which the show desperately needs. I would attempt more sophisticated storytelling by finding some pictures of Redcoats in American Colonies ie their buttons and coins. I'd take a break from the constant discoveries and describe the role of the metal items as I panned the camera slowly over stock pictures of British Army captains and colonels in red and white coats with shiny brass buttons, their Brown Bess muskets, musket balls, playing cards and coins and other minutia (a frizen pin?) that is worth so much money today as it appears dirty and muddy under the squawking metal detector's coils.  I would do dissolves from the group in the field to Civil War battles from the same perspective and in this case (Episode 56) Revolutionary War battles and tell two or three stories at once.

I predict here on the Dumpdiggers blog that SCdigger will have his own cable TV show by this time next year, if he doesn't already have a deal in the works now. Check the comments.
Posted by rob at 6:03 PM No comments:

Saturday Feb 16, 2013,  10am start. Attendees can expect to see some very high quality pieces and some very rare items at this Antique Auction! This sale features an entire private collection which includes a large variety of glazed crockery, wooden duck decoys, tins, lamps and more items.

"... Sandy is a great lady, who works tirelessly as the owner of a Pilot Truck Service in Saskatchewan, Canada. This business has taken Sandy to most points through Western Canada, and has afforded her some opportunities in visiting a few different Auction Sales. When asked how she started collecting, Sandy says “I’ve been collecting Antiques my whole life, but about 30 years ago, I decided on Crocks & Decoys”. Sandy attends as many auction sales as her schedule will allow, and truly enjoys the challenge of finding this type of Crockery & Wooden Decoys, as they are more scarce in Western Canada.  So one Crock lead to another, and one Duck lead to a flock, and, well you get the idea. Sandy stated that “I love my Crocks & Decoys, but I was and still am attracted to any thing with a Country Look”.


The decision to sell her entire Antique Collection was not an easy one, but the sale of her 5 story country home, and a move that took Sandy to a smaller house, made the decision necessary. Sandy has since expressed a bit of relief, and now awaits the sale of her Collection by Public Auction on Feb 16th in Wainwright, AB so that she can look ahead and perhaps, her Crock & Decoy quest will continue, but on a smaller scale.
Written: Katrina Scribner

Below are individual Pictures of the Decoys - Special Thanks & Consideration to Steven Lloyd, International Historic Decoy Expert  who generously gave his time to provide the descriptions and dates below.