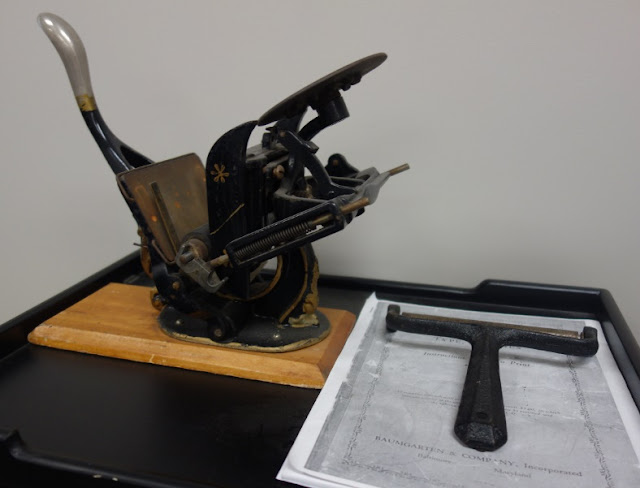 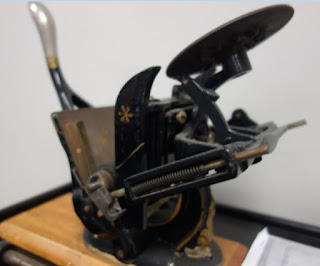 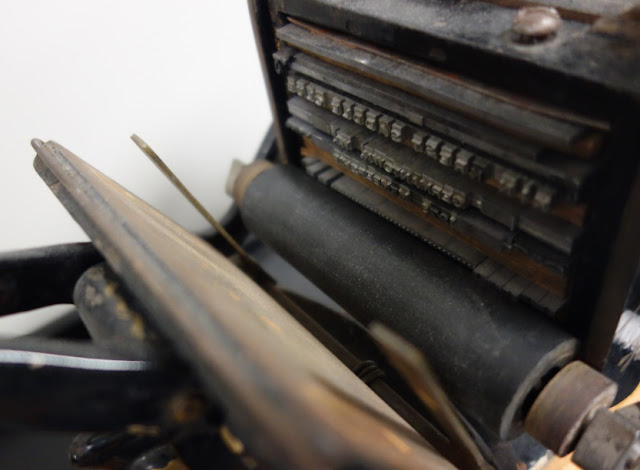 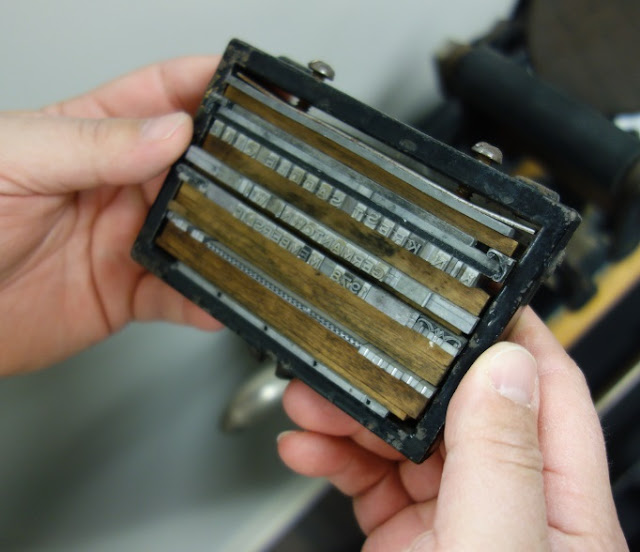 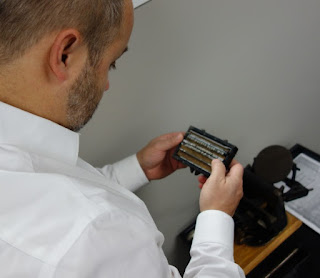 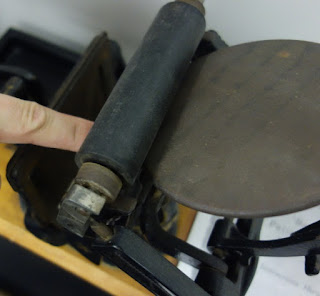 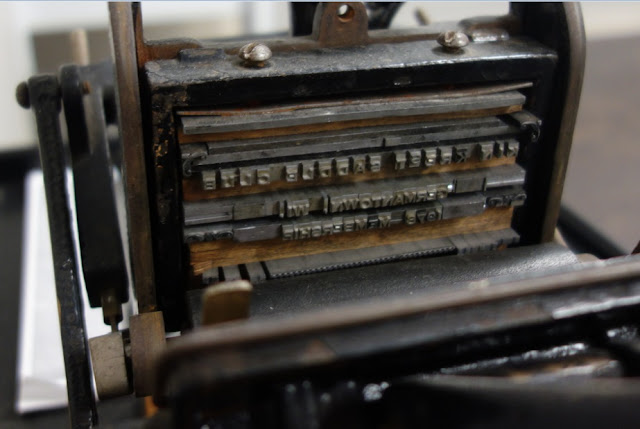 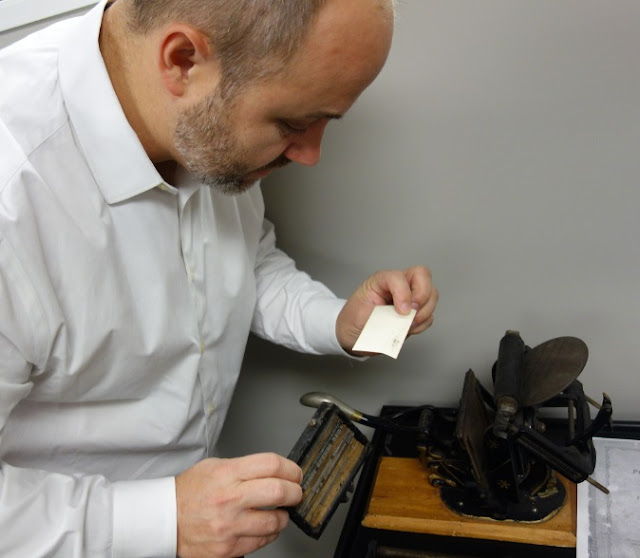 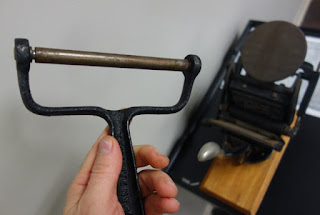 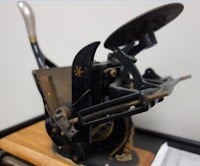 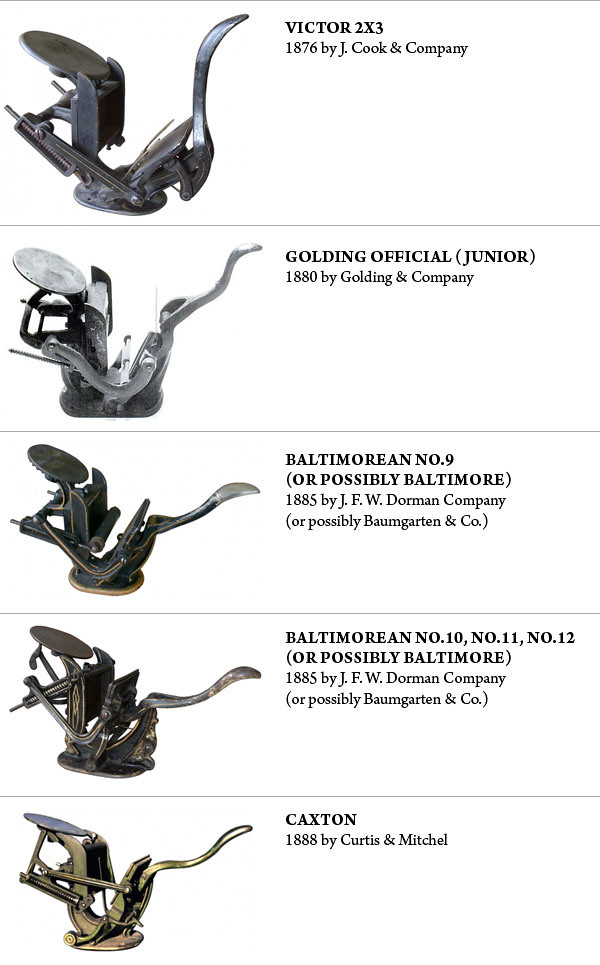 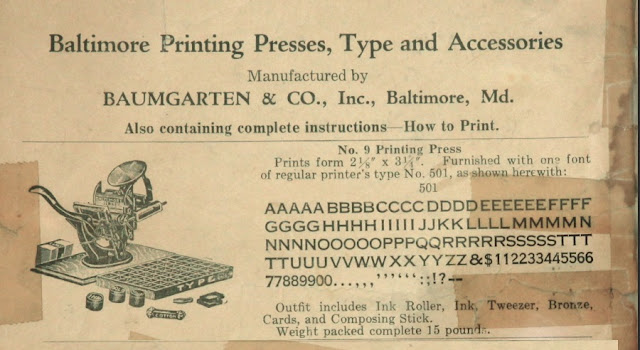 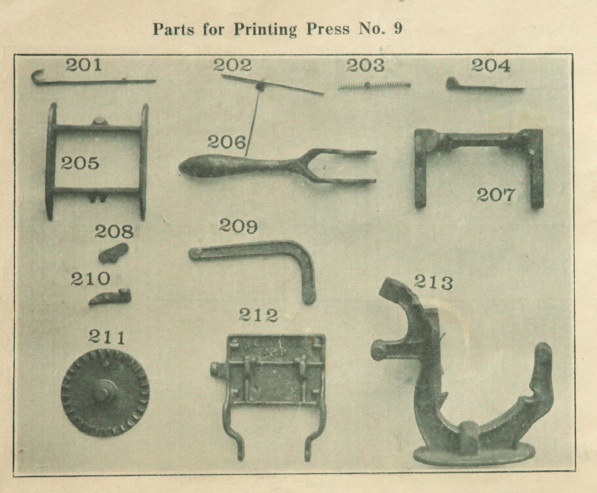 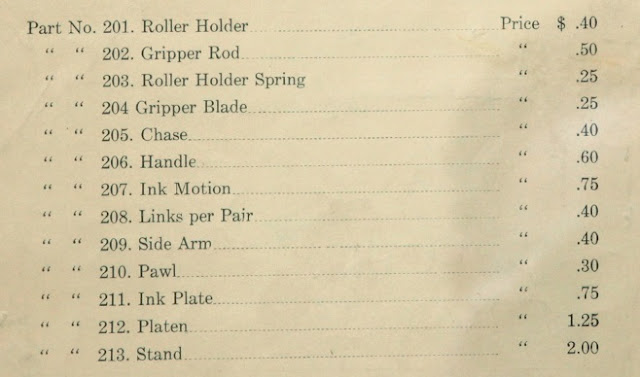 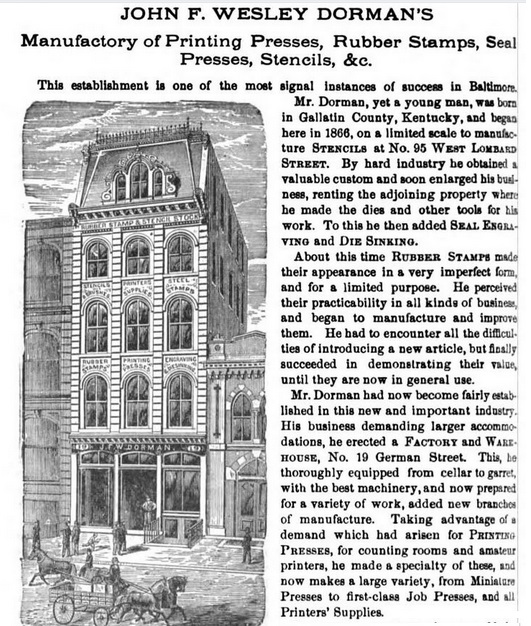 By making these hand operated presses for everyday people, both businessmen helped clear a path for the march of humanity. Today we can reflect back on how far we've come from inside the age of digital printing. Today we have full colour presses which are so good our paper currency has to be concocted from synthetic polymers and interspersed with translucent patches encasing magnetic stripes to deter counterfeiters.
Posted by rob at 9:29 AM