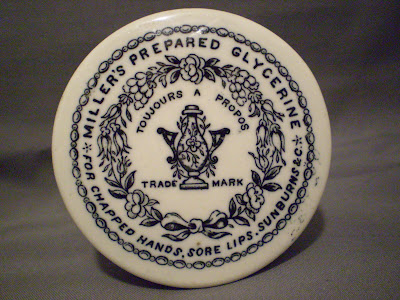 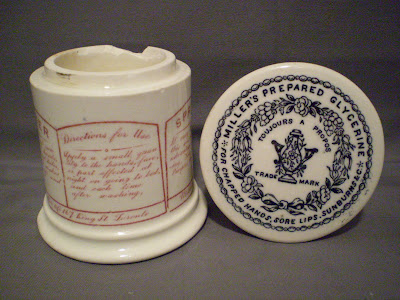 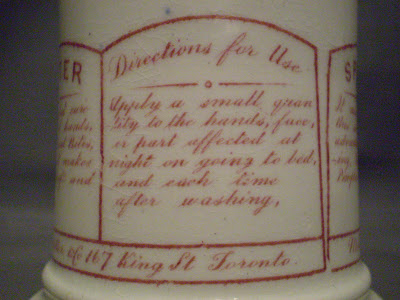 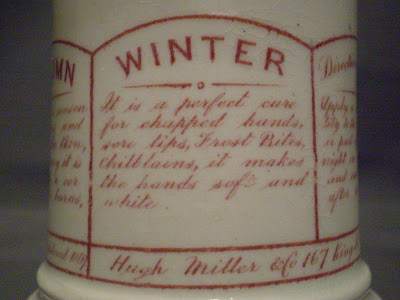 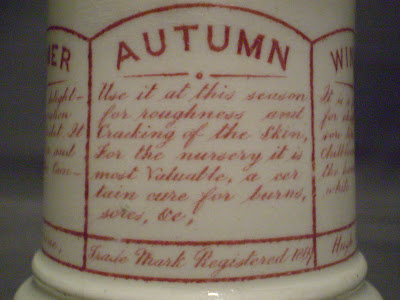 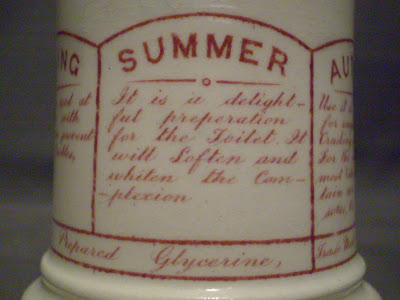 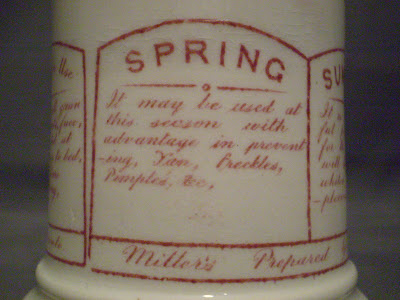 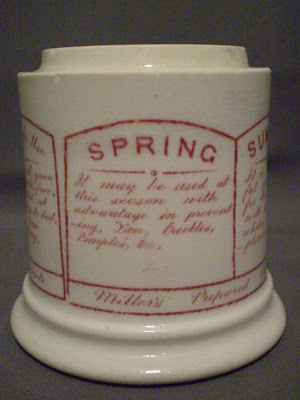 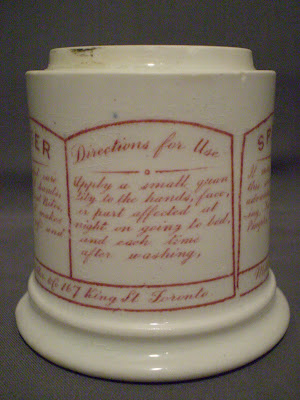 © 2000 University of Toronto/Université Laval
Posted by rob at 6:10 PM

I found one of these lids but the bottom container part is blank. Got it digging up a foundation on a building in downtown Oakville that needed shoring. Cool little thing, also found broken plates, bottles and some clay pipes. Fun!